Everything you need to go with your sleep vape to get an incredibly deep and restful nights sleep. 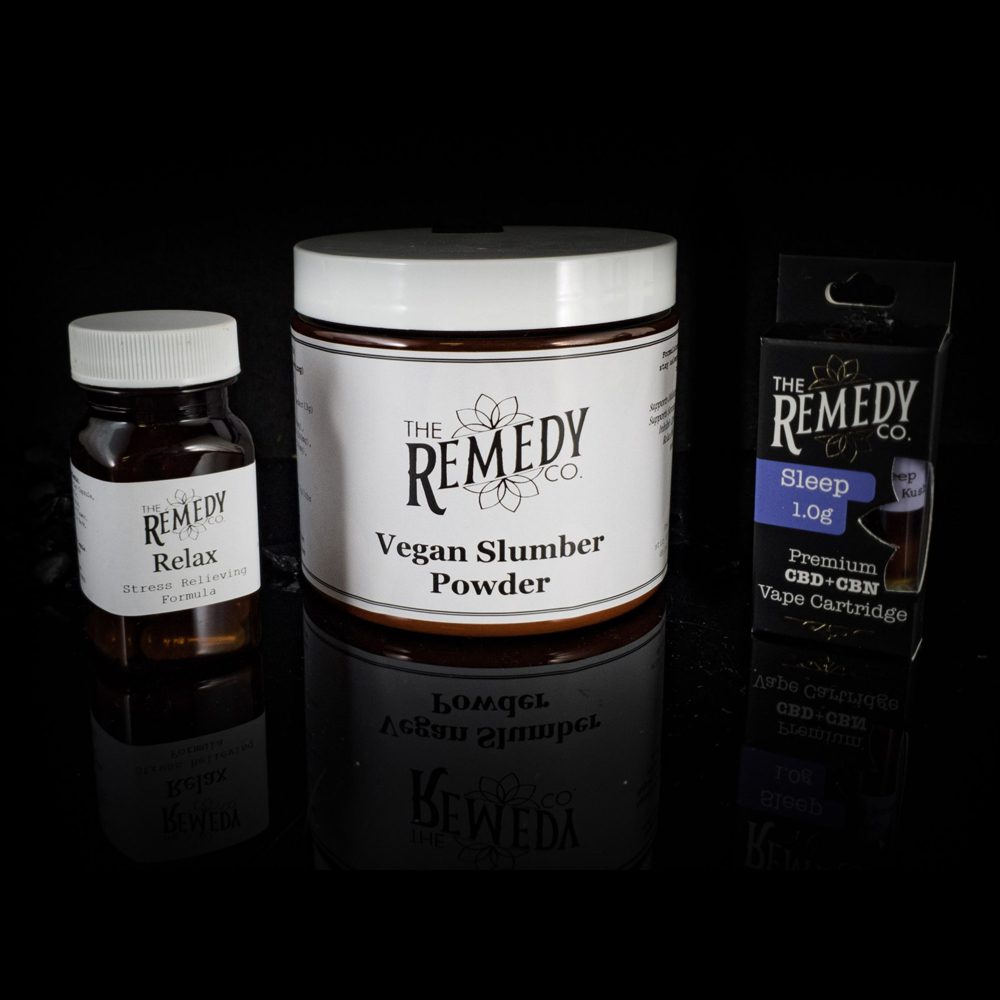 How to Use Vape Sleep Set

When using Vape Sleep Set for stress you can start with a half dropper with breakfast and a half dropper with dinner for preventative measures. If you are suffering from acute stress or are preparing to do something you know will make you stressed consider taking an extra dose of tincture at that time.

Start with half a dropper, if effects are not satisfactory within 20 minutes try another dropper. You might want to try splitting up your dose throughout the day. Depending on your endocannabinoid system you could need from a quarter dropper to even a dropper and a half.

Generally pain requires larger doses and potentially dosing more often as well. Try a full dropper with breakfast and wait 30 minutes. Your pain might not completely go away, but it might be more bearable. You should feel the tension release as the inflammation reduces. Try another dose with lunch or dinner as needed.

Pair with One of These for Even Better Results

Fortitude – This is our adaptogenic blend of herbs.  It is aimed to reduce stress and increase energy over time.

Or if vape isn’t your thing..

Relax Capsules – Our herbal blend to help reduce anxiety can be combined with Elevate to help settle down the most intense episodes.

Fish Oil –  Rich in Omega 3’s, fish oil nourishes the endocannabinoid system and increases its effectiveness.  This is only one of several benefits of fish oil.

Sore Muscle Rub – This topical can help alleviate mild pain and discomfort.  With CBD, it will reduce inflammation to the applied area.

Soothing Butter – Featuring RSO, so it utilizes the widest array of compounds contained in hemp. This topical can help reduce local pain. So if your dealing with an injury this combination might be for you. 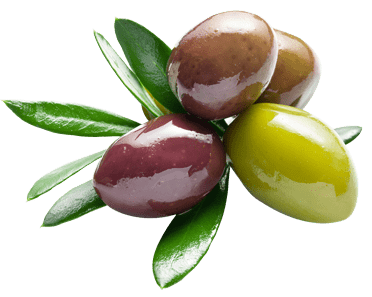 Our Olive Oil comes directly from the farm in Greece. They are the first to press their olive oil, meaning it is extra extra virgin. This makes it the most concentrated in vitamins, minerals, polyphenols, antioxidants and more. You cannot find olive oil like this anywhere else. We don’t want to dilute our precious ingredients, we strive for even our carrier to be a medicinal component of our product. Oleic acid, the fatty acid which comprises 80% of olive oil, has been found to be a potent activator of the sirtuin pathway. This is epigenetic pathway is associated with longevity and healthy aging. We also wanted the least processed and refined oil we could possibly get our hands on. This olive oil is being so fresh and cold pressed is as little processed as anything gets. We use it at home in our kitchens, and we wouldn’t settle for anything less for you. You can taste its fruity and spice notes indicative of the highest quality and freshest olives.

CBDa is the acidic form of CBD. The form that comes straight off of the hemp plant. Usually it is ‘decarboxylated’ either during extraction or when combusting it, that is when it is heated and converts to CBD. We utilize this delicately extracted oil which maintains 50% of its CBD content as CBDa. The acidic forms have the interesting advantage of being water compatible. This makes them get absorbed more quickly. We have a theory that this fast absorption primes the body for utilizing other fat soluble cannabinoids. The water compatibility of CBDa makes it more likely to reach some unique areas of the body giving this tincture a wider area of effect. We find that products combining CBD and CBDa are a lot more effective. You can feel for yourself today. Recent research has found that CBDa may be effective for preventing Sars-cov2 from entering cells. It is also a potent anti-inflammatory, has evidence as a chemo-preventive and anti-convulsant.

The CBD distillate we use is extracted through a CO2 process. This allows all the terpenes and a wide variety of minor cannabinoids from the same source to create the fullest possible spectrum. This oil is fragrant and citrus and gassy notes due to the preserved hemp terpenes. It is generally around 75% CBD and 10% minor cannabinoids making it some of the most diverse of distillates. This is just one of the reasons our products are so potent and effective. It starts with each ingredient being whole in and of itself high quality and highly robust. CBD is fantastic for anxiety, stress, inflammation and pain, relaxing soft tissue. CBD works by a number of mechanisms but actually only has minor affinity for the cannabinoid receptors antagonizing CB1 activity. This is most likely how it modulates the effects of THC and reduces its unwanted side effects. CBD also reduces cellular uptake of anandamide and catabolism through FAAH. This is one of our main focuses on the benefits of CBD and partly how we have developed our enhancers.

Cannabigerol is known as the “mother of all cannabinoids” because it is the first to form on the hemp plant and is then converted into all other cannabinoids. It is a powerful anti-inflammatory and anti-microbial. CBD is also fantastic food anxiety and mood. We find that it really clears the pallet of our mind, helping us to center our consciousness on the task at hand. CBG also enhances CBDs effects. It allows for greater anxiolytic effects and helps to further reduce inflammation. We find that CBG specifically brings the effects of CBD to the mind in helping to clear it of clutter. Many people use CBG for pain and inflammation as well. Together they create a potent entourage effect. Studies indicate that CBG may have therapeautic potential in treating neurological disorders (e.g., Huntingtons disease, Parkinsons disease, and multiple sclerosis)1. 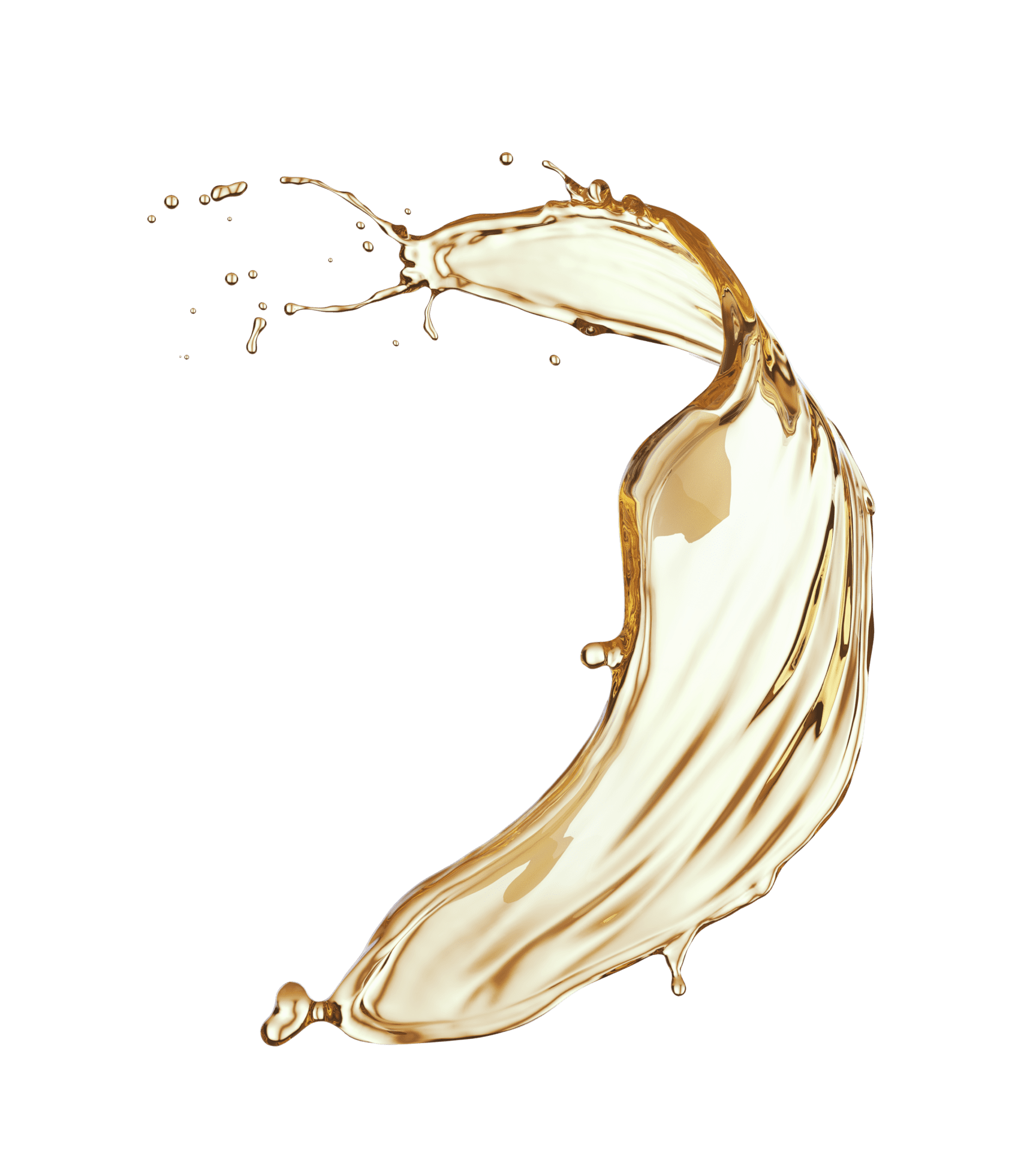 Our Black Pepper Co2 Extract is the centerpiece of our absorption enhancing complex. This extract is completely unique and the only kind of its type being produced in the world. It contains 50% piperine, which is well known for its absorption enhancing properties. Piperine is documented to improve the absorption of curcumin by 2000%<sup>1<sup>. curcumin and cannabinoids are both fat soluble compounds. Lesser known, is a component of black pepper called guineensine. Guineensine is a novel endo-cannabinoid re-uptake inhibitor2. This means it can prevent the breakdown of anandamide and 2AG, our bodies own cannabinoids it uses as neurotransmitters. This is how it can greatly extend the duration and effects of our tinctures. Since we started adding this black pepper extract to our tinctures the onset time of effects was two times faster and duration two times longer. Our theory is that piperine is going to enhance the efficiency of absorption of all oil soluble ingredients. Guineensine is going to multiply the entourage effect through its cannabimimetic action. 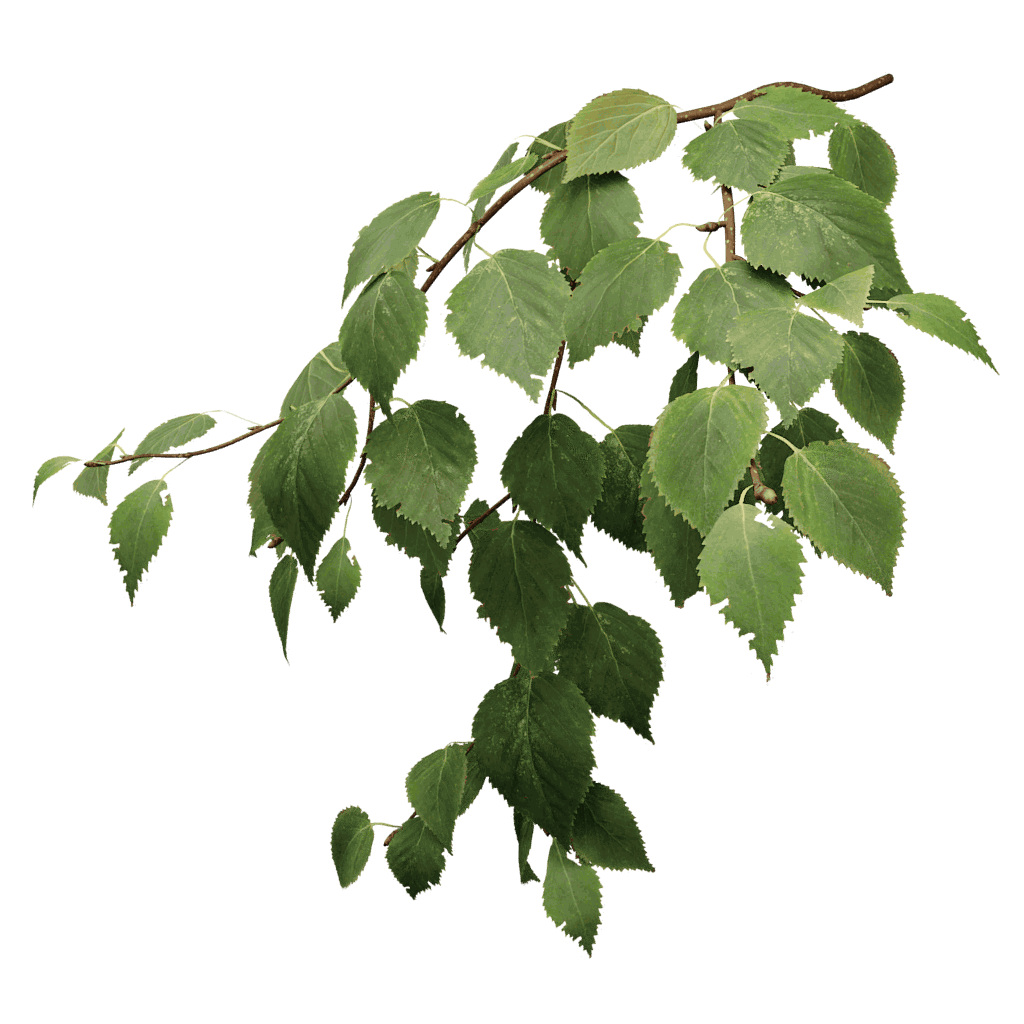 Sweet Birch Oil comes from the young branches and leaves of the birch tree. The terpenes in this oil have been long used for their anti-inflammatory properties. It contains terpenes such as salicylic acid, methyl salicylate, betulene and betulenol. Birch oil is not only part of what makes our tinctures so delicious but also provides a number of medicinal properties. Salicylic acid is actually what is used to make Aspirin. Birch bark was used in folk medicine for the treatment of skin conditions. Native Americans used the bark to make tea in order to treat digestive tract infections. Birch oil has been used for arthritis and other inflammatory diseases. It also has been purported to have anti-carcinogenic effects as well. The birch oil is a core component of our enhancement blend because it can maximize anti-inflammatory and medicinal benefits while adding unique terpenes not produced by any other species outside of white willow. These will bring out the entourage effect in an incredible way by adding additional benefits into the formula beyond what hemp and cannabinoids might accomplish alone.

Peppermint (Mentha piperita L.) is one of the most widely consumed single ingredient herbal teas and the essential oil is very commonly applied in traditional medicine. The components of peppermint oil are menthol and menthone. Peppermint has shown significant antimicrobial and antiviral properties, strong antioxidant and antitumor activity and some antiallergenic potential. From animal models we see that peppermint can relax the GI soft tissue and has analgesic and anesthetic effects in the central and peripheral nervous system. Peppermint also has immunomodulatory and chemopreventive properties<sup>1<sup>. Peppermint is another addition to our enhancement complex which not only adds great flavor but also increases the analgesic properties of the tincture. Peppermint also has some really interesting performance enhancing properties including improving grip strength, force output and lung capacity2. 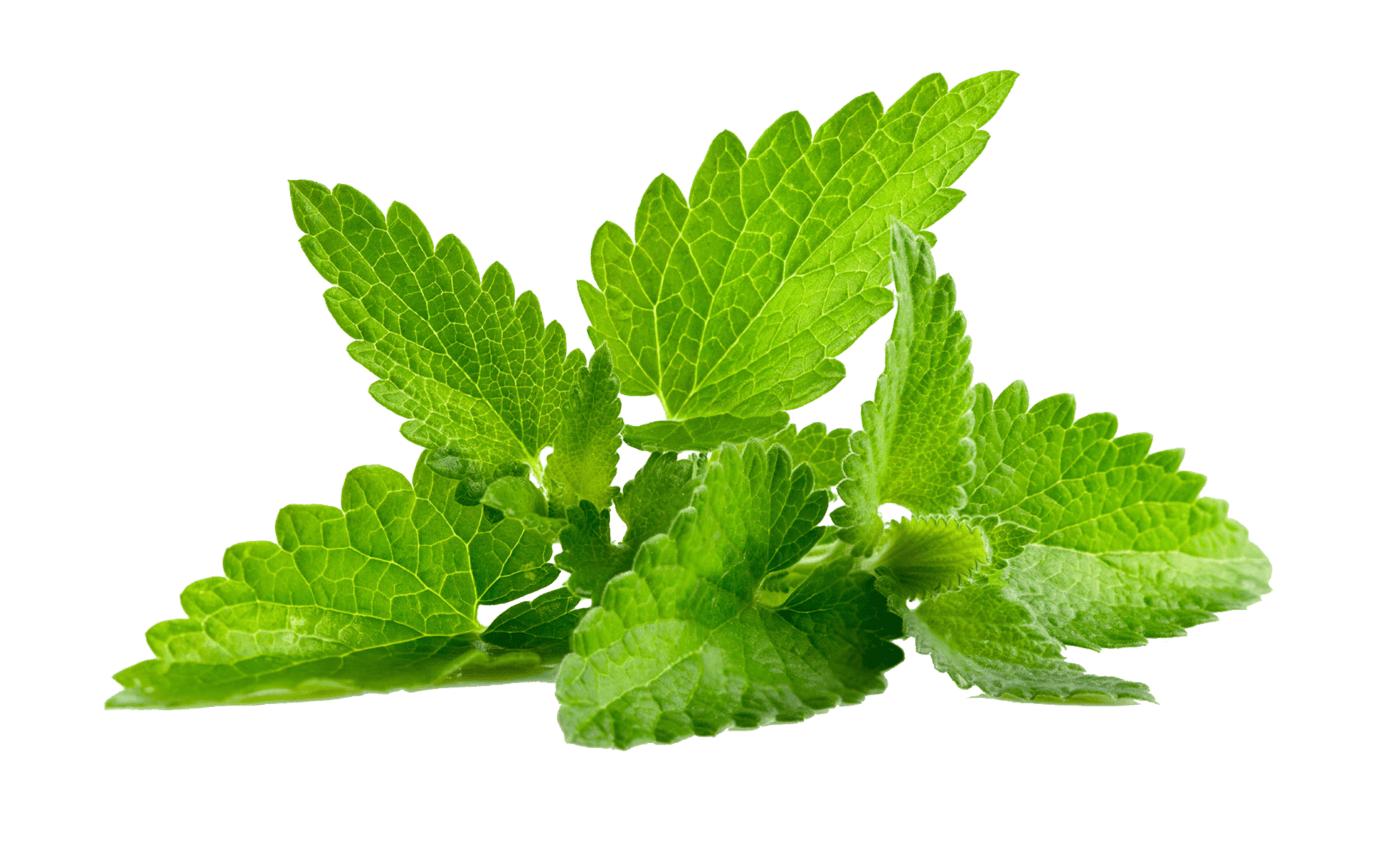 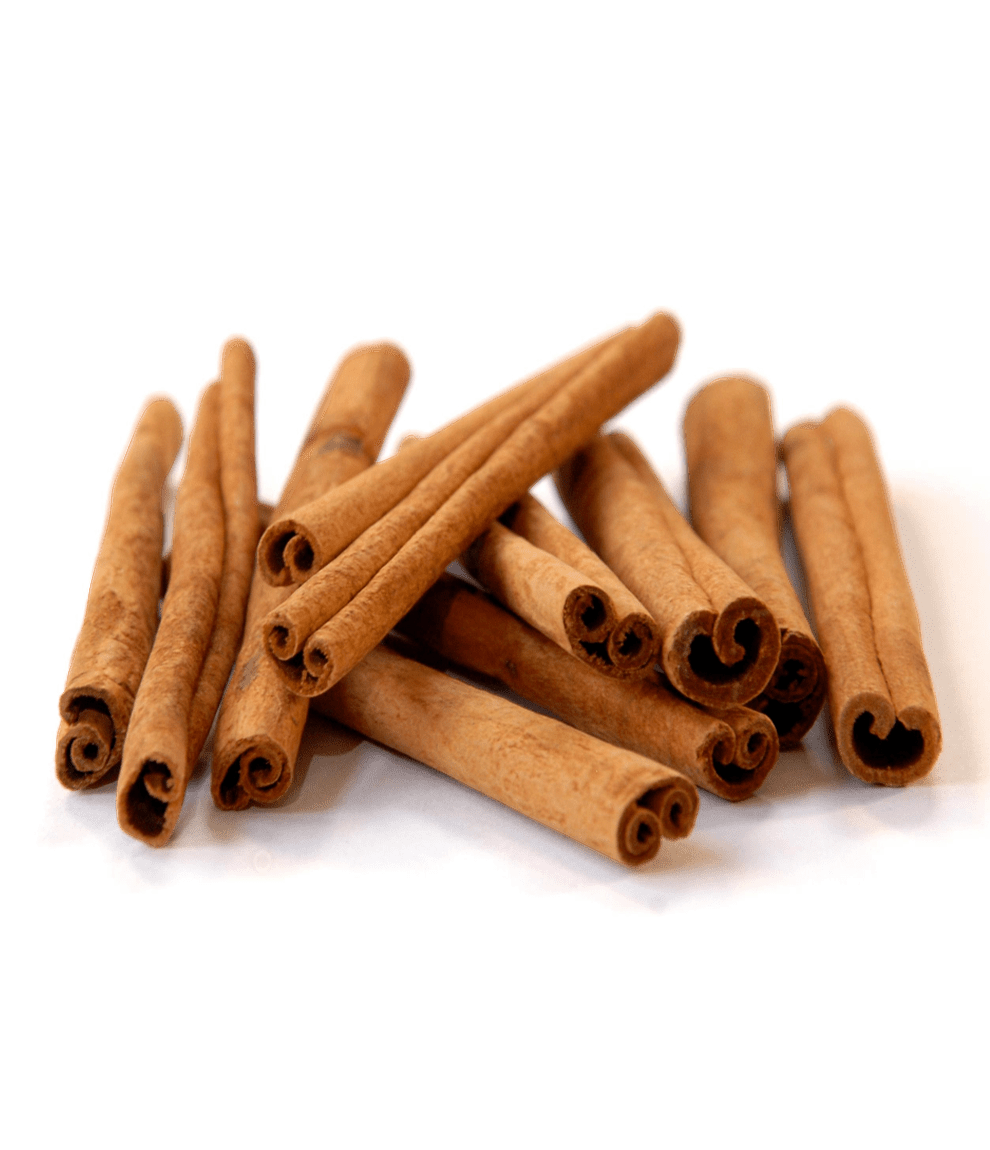 Cinnamon has been used for thousands of years from the Egyptions, Romans and more. Wars have been fought over its delicious taste, but there are many medicinal properties which it contains as well. Cinnamon is great for metabolism, helping with glucose clearing and thus is anti-diabetic1. Cinnamon can also help provide addition glucose to the brain more efficiently. Because of these brain-feeding benefits Cinnamon is also known to be a cognitive enhancer. It also have benefits for the heart, cancer, reducing blood lipids and as an antioxidant. It also has purported benefits of being anti-tumor, anti-hypertension, anti-microbial, anti-viral, gastro-protective and immunomodulatory4. We use Cinnamon for its many health benefits and its delicious taste. The oleoresin we use is one of a kind, the only of its quality that is produced in the world through Co2 extraction. All the other Cinnamon oils are alcohol or steam distilled and they do not have nearly the variety of compounds or richness of flavor then ours.

What People Say About The Product 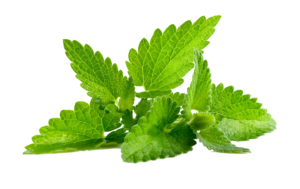 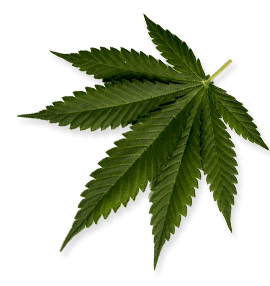 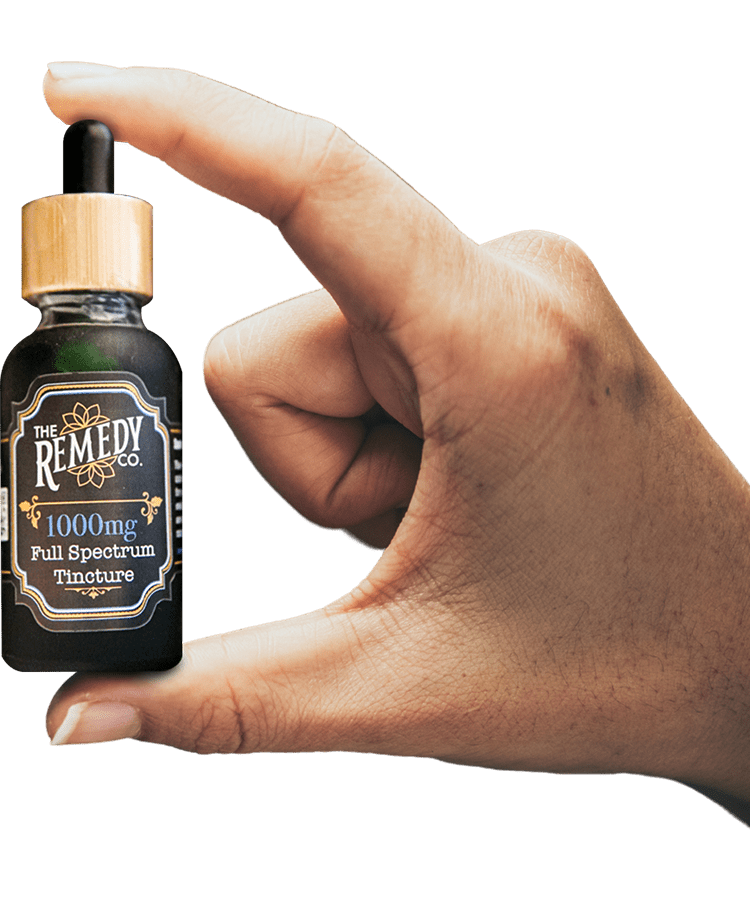 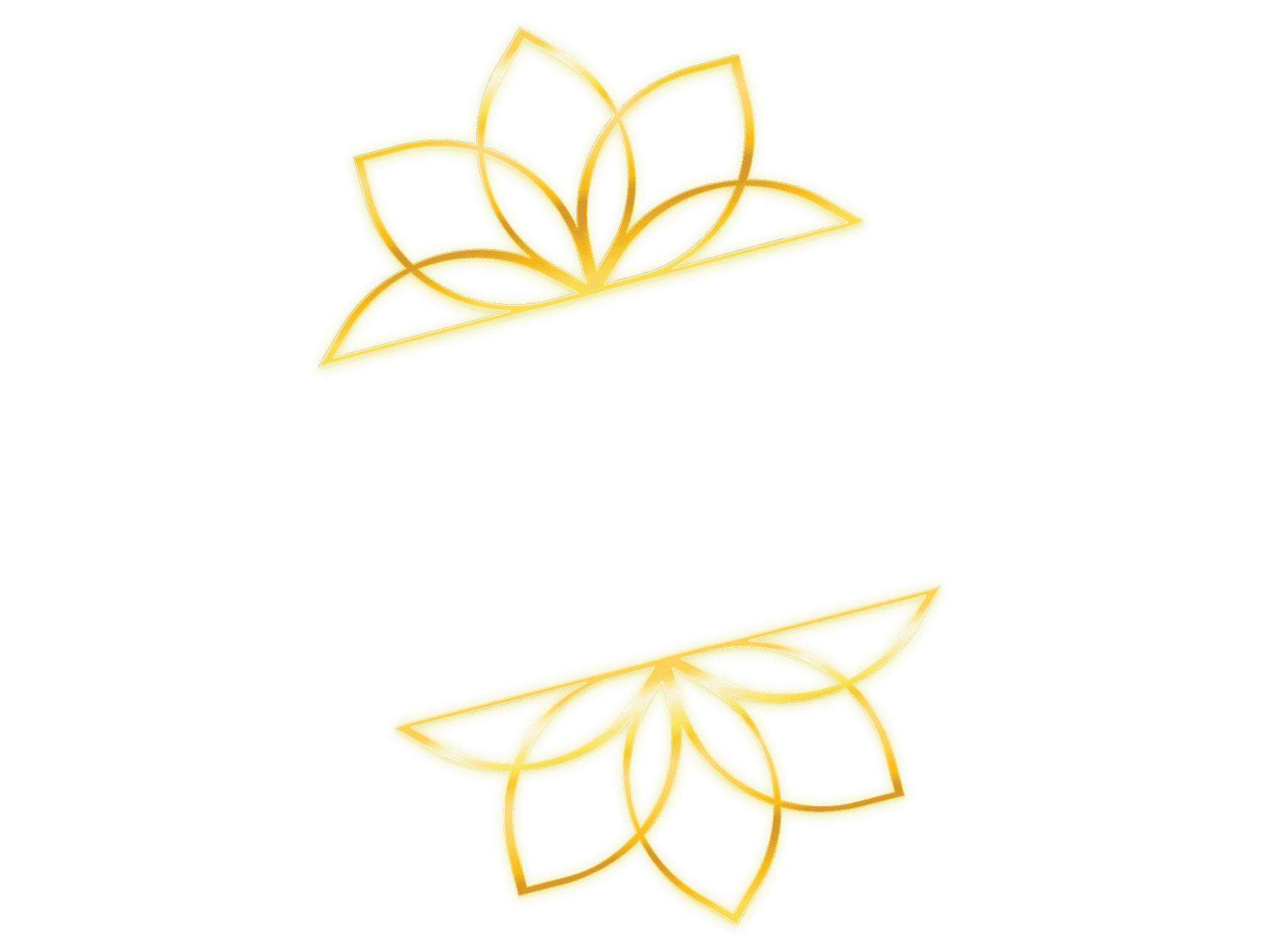